There was a history made in the Premier League on Saturday by Rachid Ghezzal as he netted his Premier League goal for the first in Leicester City’s home defeat of 2-1 by Liverpool. Ghezzal’s 63rd minute strike in addition to a fault by the stopper of Reds, Alisson did not manage to cool down the tide as there were opening goals made by Roberto Firmino and Sadio Made. However, the goal of Ghezzal made Leicester the team for the first time in the premier League’s history to have 3 players from Algeria score for them at the tournament. 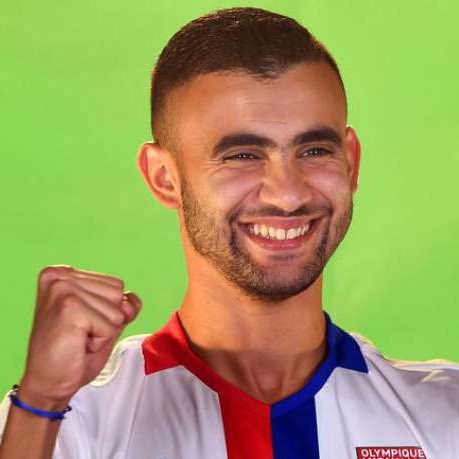 Prior to the maiden strike of Ghezzal for the club, Islam Slimani and Riyad Mahrez both tried to net for the East Midlanders at the tournament. Mahraz was responsible of the side which achieved the Premier League in the year 2016. He left the club as he wanted to become a part of the Manchester City for £60 million. Slimani did not succeed in replicating his compatriot’s style in England, but only scored 8 goals in this 35 league games prior to being loaned in the beginning of 2018 to Newcastle United. Slimani would spend this latest season on loan along with Fenebahce and move to the Super Lig giants in the month of August.

Ghezzal’s performance against Liverpool was the best initial start for Leicester as he moved to the club in the off season from AS Monaco. He had earlier made two appearances as a substitute in the tournament in addition to netting in the League Cup victory midweek over Fleetwood Town.

As far as the new coach of Algeria Djamel Belmadi, he named a 25 man team ahead of the Africa Cup of Nations. Farid Boulaya, the uncapped midfielder currently playing for FC Metz has been handed over a 1st call up. The new coach has made a whole lot of changes, including dropping 7 local players that were named earlier by Madjer.