Pep Guardiola has a problem at Manchester City this summer – Ilkay Gundogan, Riyad Mahrez, Gabriel Jesus and Raheem Sterling have uncertain futures as their contracts expire in 2023 and no new deal is on the horizon. Ilkay Gundogan, Gabriel Jesus and Raheem Sterling won’t put pen to paper on an extension due to unhappiness over inconsistent playing time, so does Guardiola need to change his approach? 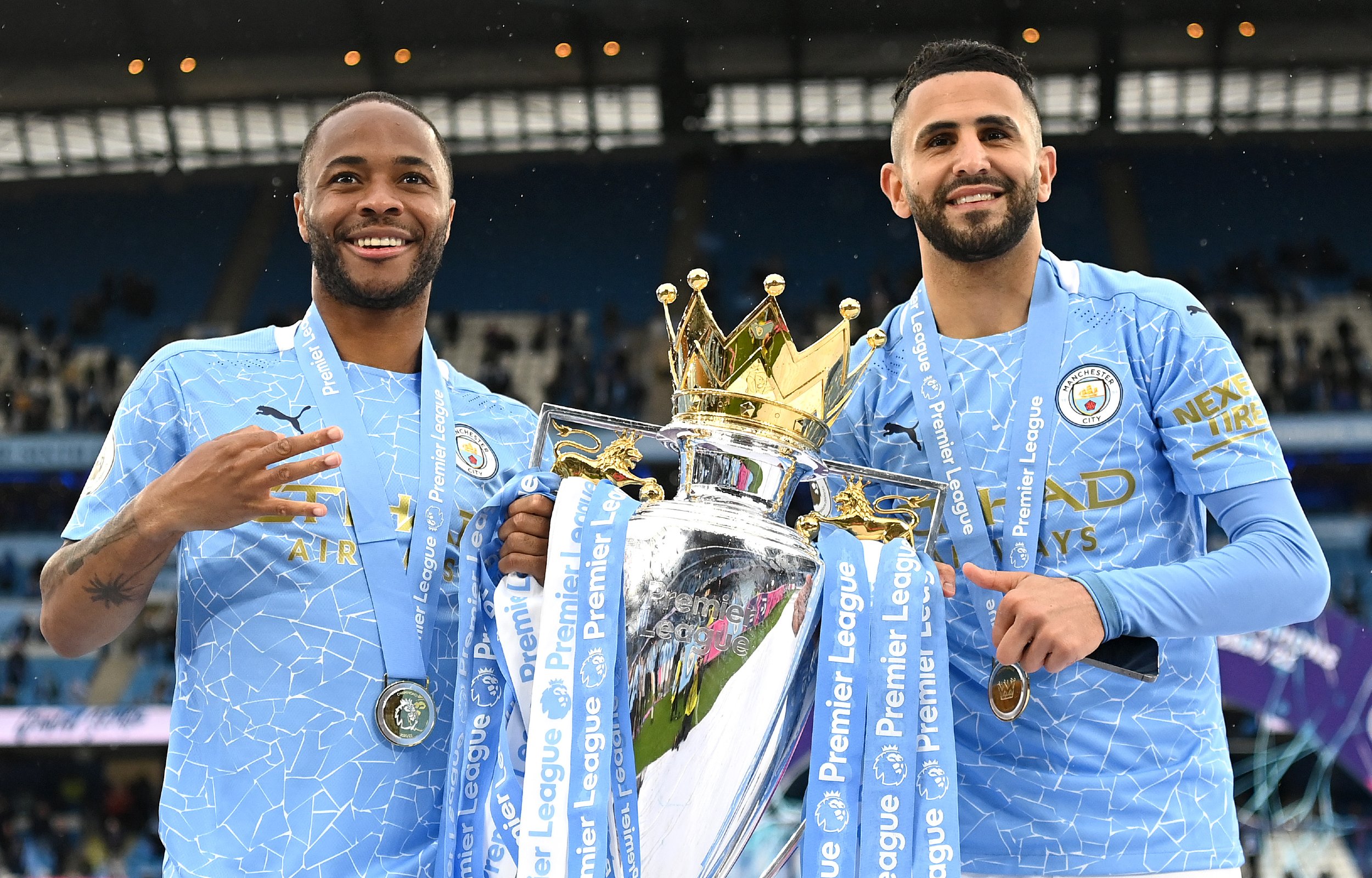 But that’s the reason why Gundogan (27/38 PL apps) is unsure where his future lies. He was public about such frustrations too. Jesus (28/38 PL apps) wants assurances over his role before signing a new deal too. And Sterling (30/38 PL apps) wanted a transfer after being left out of big last games last season.

So Guardiola might have to show his key players that he values them more otherwise an exodus could be on the cards. City can’t afford to let four players leave on a free transfer next year, so they’d likely cash in early while they still have value. That means this summer. Gerua international star Riyad Mahrez has continually been linked with a move away from the Etihad Stadium and there have been clubs that have I auured about acquiring his services but it is not yet known if he will also be leaving this summer.

Mahrez has been linked with a move to Arsenal, Chelsea, and Barcelona in recent months but he could remain at the club if he gets assurance about playing time from Guardiola ahead of next season.