The Indomitable Lions of Cameroon and the Desert foxes of Algeria will clash for the first time since 2017, as they battle for one of the five tickets to represent Africa at the 2022 FIFA World cup in Qatar. 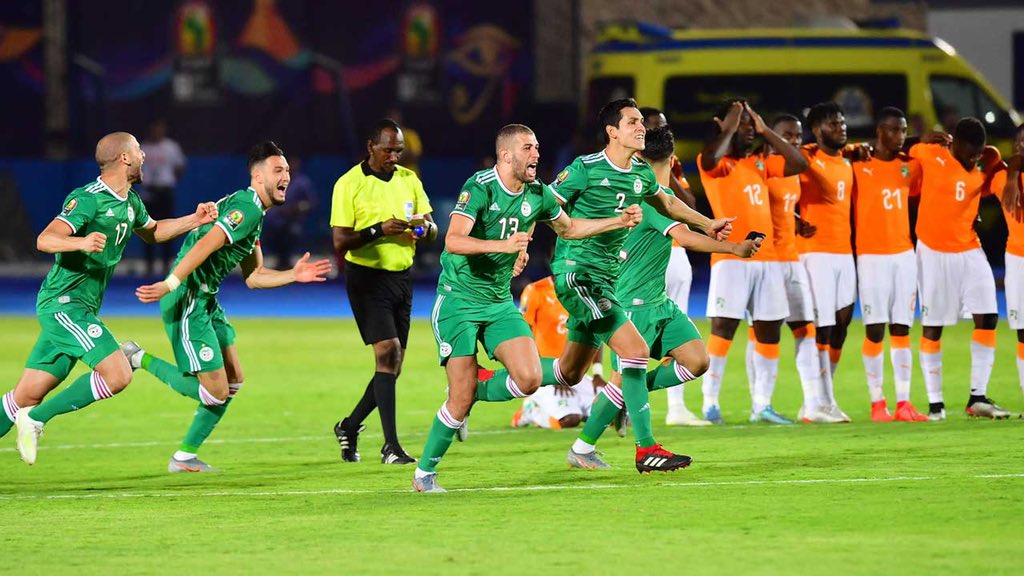 Cameroon made it to the last round of qualifiers after finishing top of Group D ahead of Cote d’Ivoire, Mozambique and Malawi. Algeria on their part claimed the top spot in Group A.

The 2017 and 2019 African Champions both missed out of the last edition of world cup in Russia, and will be looking to bounce back at the global event. Cameroon’s 1990 World cup expedition still stands out as the best the country has ever had, when they became the first African country to reach the quarter final. For Algeria, their round of 16 finish in Brazil 2014, remains the furthest they have gone in their four participations.

The last time Cameroon and Algeria met in a competitive game, was on October 07, 2017 at the Ahmadou Ahidjo stadium in Yaoundé, in the build up to the 2018 world cup. Clinton NJie and Frantz Pangop were on target to help Cameroon secure a two_nil win, though both sides eventually did not make it to Russia.

Friday’s game will be the eighth official game pitting both Nations, with Cameroon winning four of their seven previous meetings, and the other three games ending in draws.

The reverse fixture will be played four days after the first and the winner will represent Africa at the world cup.