Saul Goodman was advising Jesse Pinkman on what to do with his drug money. How to hide it. Walter White came in and informed them that the Mexican cartel has instead chosen him. Jesse was angry. Before Walter left, Saul offered to become his lawyer. Jesse was livid. Then Saul simply told him: “everyone goes with the winner kid.” The world has been working like that for thousands of years and it is not about to change. Success in life is super linear. 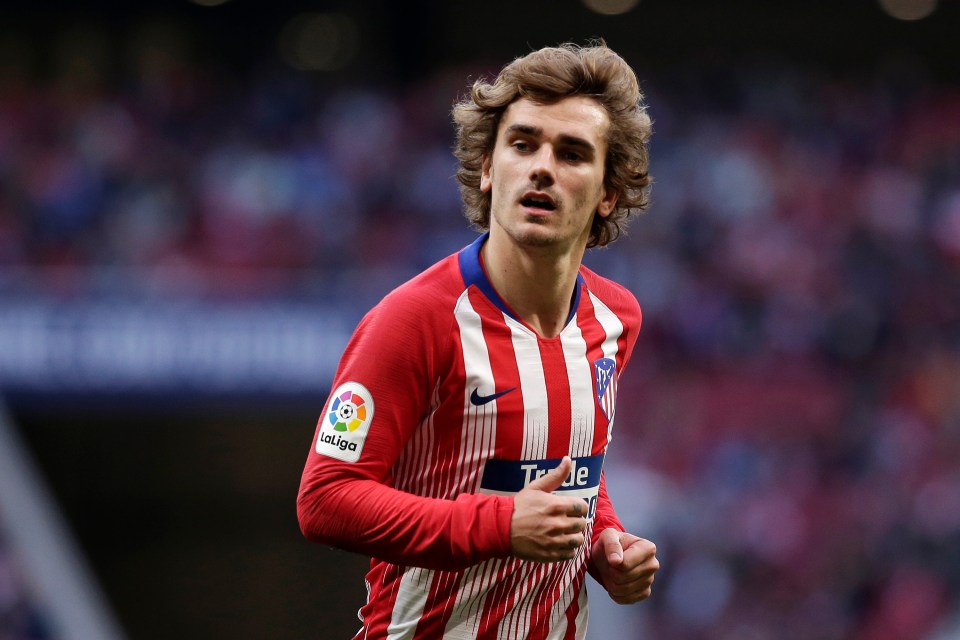 Scholars want to go to Oxford. Software engineers want to work at Facebook and footballers want to play at the top.

The number of times a footballer who just happened to be good at the early point of his career, then gets called by England or France, making him abandon his natural root, gets 2 to 3 caps and never gets called up is countless.

Apart from Antoine Griezmann, Benjamin Pavard and Hugo Lloris, it is really hard to pick out a player from France’s World Cup winning side that isn’t coloured. All over the world, especially Africa, players naturally from their fight to play for France before considering the birth land of their ancestors. And no team has quite suffered from this more than Algeria.

Can you imagine the Atlas Lions with Zinedine Zidane in their side? What of Hatem Ben Arfa or even Real Madrid forward Karim Benzema.

Had RiyadMahrez made a name for himself in France, it is hard to imagine that they wouldn’t have scooped him up and we all know just how important he was during the last African Cup of Nations.

They won the African Cup of Nations for the second time in their history recently yet it is tempting to imagine if there wouldn’t have been as dominant as Egypt had France not continued to prove that everyone goes with the winner.