French giants Paris Saint Germain (PSG) made a statement win over Manchester City earlier this week in the Champions League. The Paris-based club was able to pay the Citizens back in their own coin after they were knocked out of the same competition at the semi-final stage last season. 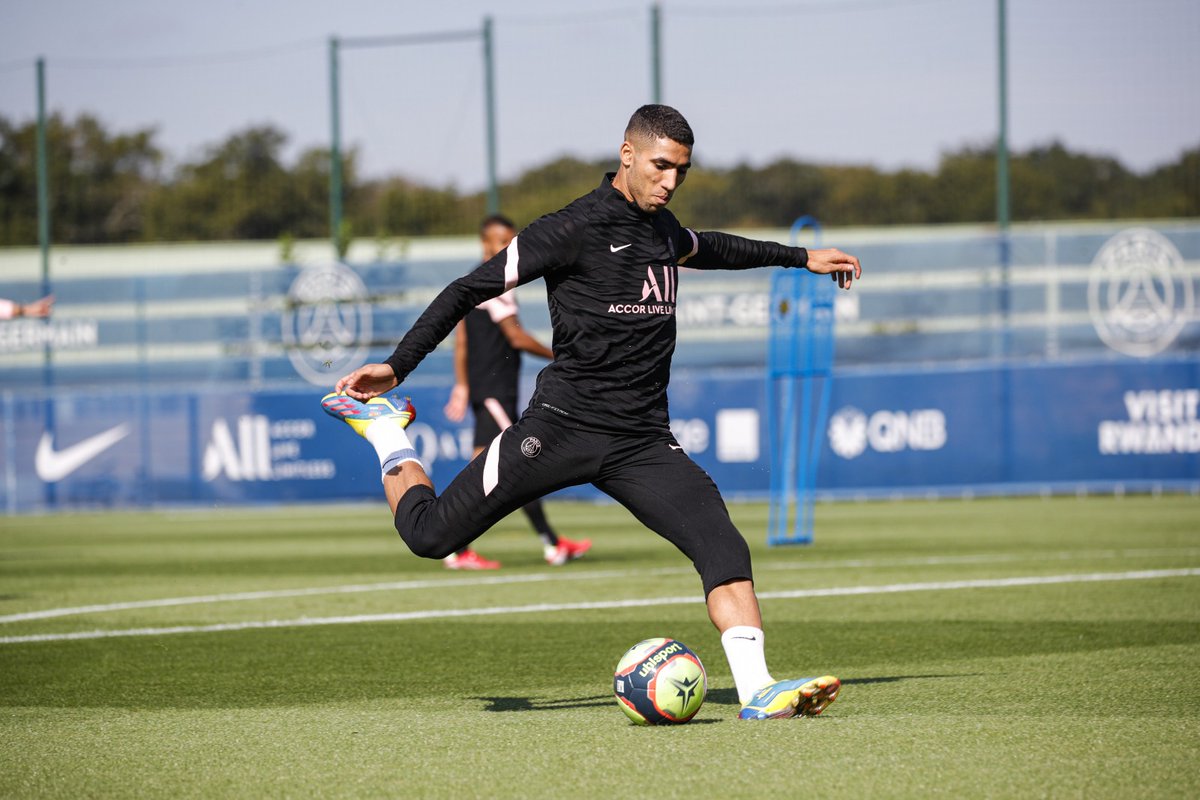 PSG started their last four tie with Manchester City well before things fell apart starting from the first leg at the Parc des Princes. They had taken the lead at the half-time break only for Manchester City to score two second half goals to win the game 2-1 ahead of the second leg. Algeria national team player RiyadMahrez was a thorn in the flesh of the PSG defenders and it was his well taken free-kick that gave the Premier League holders a 2-1 away win.

Algeria international Mahrez was the best player in each of the two semi-final legs against PSG as Manchester City recorded a 4-2 aggregate win to book their place in the final in Porto. The Algeria national team talisman was responsible for the twoManchester City goals in their second leg meeting at the Etihad Stadium.

Mahrez was not able to replicate that semi-final form in the final as Manchester City lost 1-0 to Premier League rivals Chelsea courtesy the first half strike from Kai Havertz to ensure that the wait for the Champions League title goes on at the Etihad Stadium.

IdrissaGueye and Lionel Messi were on target for PSG as they avenged that aggregate defeat from their semi-final tie last season. Gueye and Messi scored in the first half and second half respectively to lead PSG to a 2-0 home win over Manchester City in a Group A clash. Algeria international Mahrez, Kevin De Bruyne, Bernardo Silva and Raheem Sterling all had opportunities to make a mark on the group stage game but they couldn’t as PSG secured a big victory in their quest to win the Champions League this season.