Algeria international FaouziGhoulam has emerged as a transfer target for Premier League club Liverpool amid his reluctance to ink a new contract at Napoli. 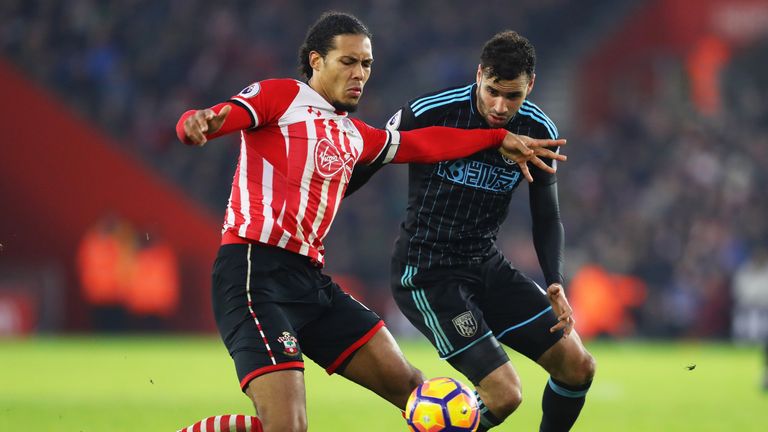 The Reds have switched their attention to Ghoulam after having dropped their interest in Championship duo Ryan Sessegnon and Andrew Robertson.

The 26-year-old has been a consistent performer for the Naples outfit in recent seasons, and he is now understood to be eyeing a fresh challenge in a new league. Ghoulam’s form over the past year has been impressive, and his performance in the Champions League tie against Real Madrid stands out irrespective of the side’s exit in the round of 16.

Reputed journalist Gianluca di Marzio cites that the Reds are planning an approach for the highly-rated Algerian as they look to cover the loophole in their defence. James Milner had been deployed as the makeshift left-back for nearly the entirety of the previous season, and Klopp is now eager to pursue a specialist on the left side of the backline.

Ghoulam has been recently linked with a potential move to local rivals Juventus, but his agent snubbed the speculation by suggesting that the full-back will only be allowed to join a club overseas. The Algeria international has shown his flair and creativity while taking the ball in the forward department, but he still needs to toughen up as he has often shown himself light in tackles.

Liverpool are plotting to bring at least two defenders to their ranks this summer with Southampton’s Virgil van Dijk also on the shortlist ahead of the transfer window. Ghoulam has also been a regular feature in the Algeria national squad having appeared in 23 outings since his debut in 2013. The Desert Warriors are currently struggling to stay afloat in their World Cup qualifier group, and they would require a minor miracle to reach the showpiece event next year.