The hustle to qualify for the African Cup of Nations continued on Monday and Tuesday, with participating countries all investing their efforts to cement their place in the tournament which will hold next year. 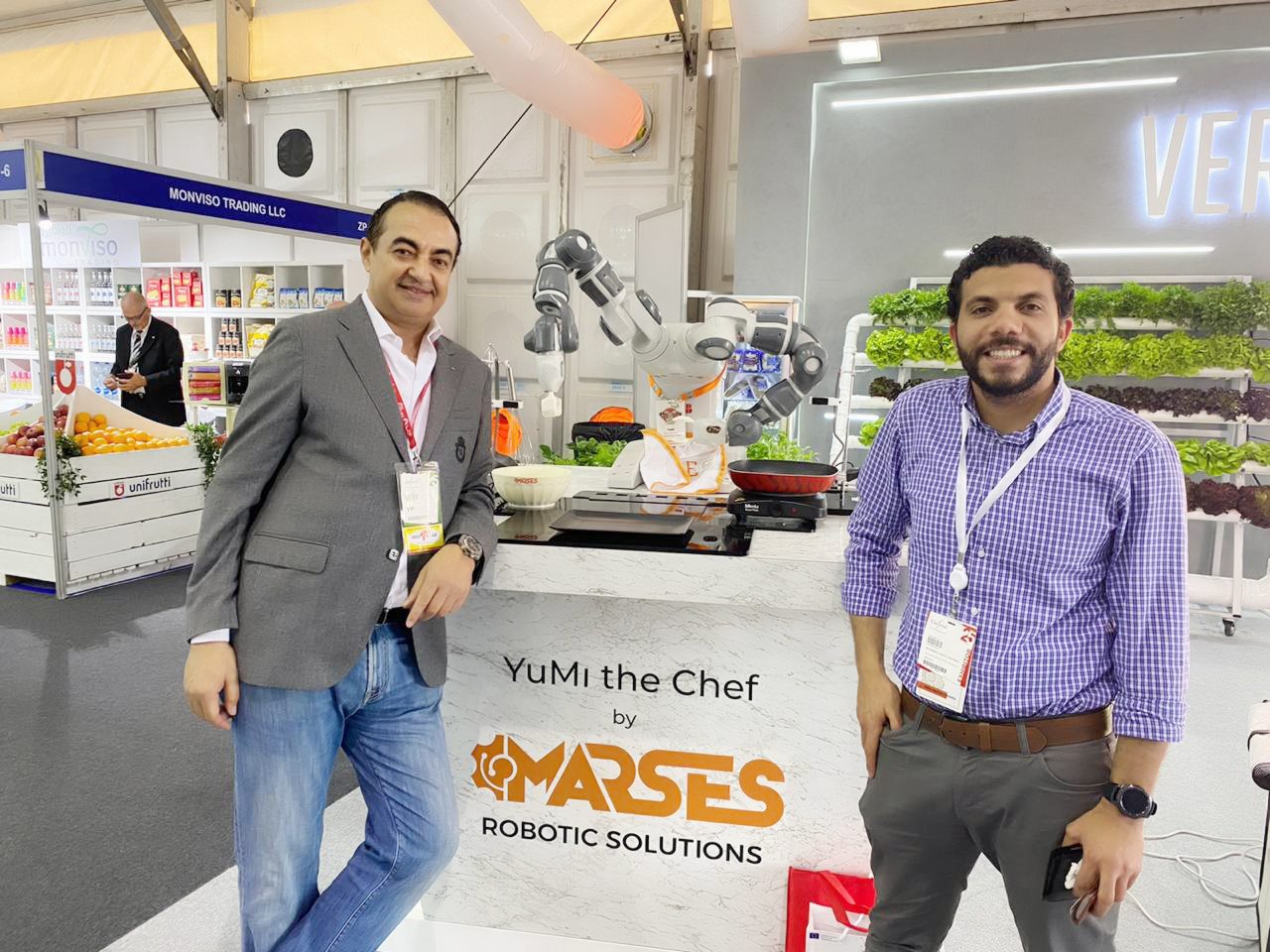 There have been some twists and turns in this year’s qualifiers, as well as various strings of surprising results. One of the shocking results recorded was the one in which four-time Champions of Africa fell to a 1-0 defeat at the hands of Sudan at the Al Hilal Stadium in Omdurman.

The only goal of the match was scored by Mohamed Abdel Rahman in injury time and also condemned the Black Stars to their first defeat of the campaign. It was also a result that gave Sudan’s qualification some hope. They are currently third in Group C with six points, three points adrift of joint-leaders South Africa and Ghana who both have nine points each.

Algeria, the current Champions of Africa on the other hand have cemented their spot in next year’s edition of the tournament despite losing a two-goal lead and settling for a 2-2 draw against Zimbabwe.

Manchester City star Riyad Mahrez and Andy Delort had put the Desert Foxes 2-0 ahead, but having seemed to have lost concentration, they eventually conceded two goals, meaning Zimbabwe completed a comeback through goals from Prince Dube and Knowledge Musona.

Algeria is currently the leader of Group H with 10 points, with Zimbabwe in second place who are on 5 points. Botswana is in third place having defeated Zambia 1-0. Zambia, the of the African Cup of Nations 2012 edition currently has three points, while Botswana are on four points.

Egypt secured a 3-1 win over Togo and moved closer to qualifying for the 2021 showpiece tournament.