The race to sign RB Leipzig center half, Dayot Upamecano, has taken another twist, as reports from Germany suggest that Bayern Munchen have entered the race for the commanding center half. 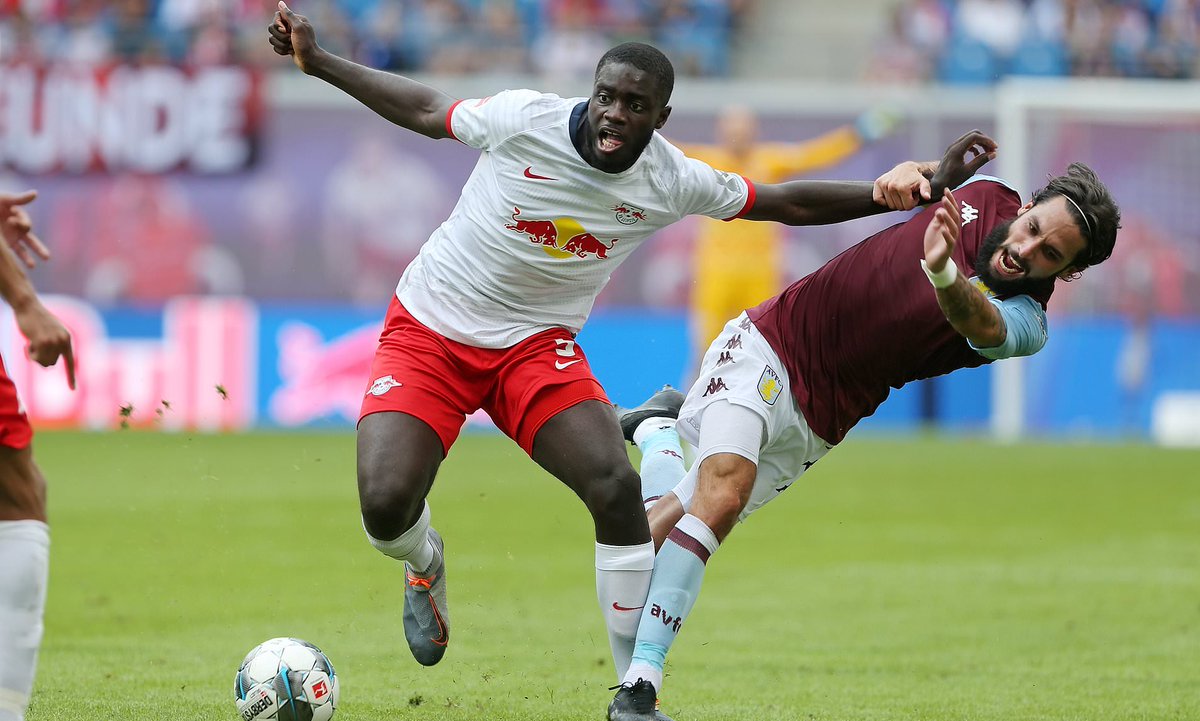 Upamecano is a product of the youth team of Valenciennes FC. After attracting the attention of several major European clubs, including Manchester United, he joined Red Bull Salzburg in July 2015 for a reported fee of €2.2 million. He moved to RB Leipzig in 2017 and his performance has been attracting interest from top clubs around Europe.

Bayern Munich are ready to rival Premier League sides, Manchester City and Arsenal in the race for the French man signature. Bayern are ready to reshuffle their backline as they are prepared to inject young blood into their defence.

Veteran Jerome Boateng was on his way out during the winter transfer, but the lack of quality replacement for the German influenced the decision of the board to block his sale. He will be allowed to depart in the summer as they are ready to bring Dayot as his replacement.

The 21-year-old has been a central part of a phenomenal season for Leipzig so far, his performances at the heart of defence being key as Julian Nagelsmann’s side mount a Bundesliga title challenge.

He is also thought to be Barcelona’s ​ongoing primary target, but if reports in Germany are to be believed, then competition may have just intensified. ​Bayern expert Christian Falk, as per ​GFN Germany, reports that the club have logged their interest, and have asked to be kept abreast of any formal approaches for the player.

RB Leipzig have also revealed they tried to sign AC Milan midfielder Ismael Bennacer in the winter transfer window. Leipzig couldn’t get the deal done. They signed Dani Olmo from Dinamo Zagreb, but they are expected to make another move for the Algeria international in the summer. Bennacer has made 19 appearances for AC Milan this season in all competitions, providing one assist.