AC Milan manager Stefan Pioli will have the tough task of keeping hold of his Algerian superstar Ismaël Bennacer beyond the summer transfer window even though it is still currently shut and won’t be open for business until some months from now. This is because the talented midfielder continues to attract interest and attention from a host of Europe’s big clubs which may get his head turned from a longer stay in Milan. 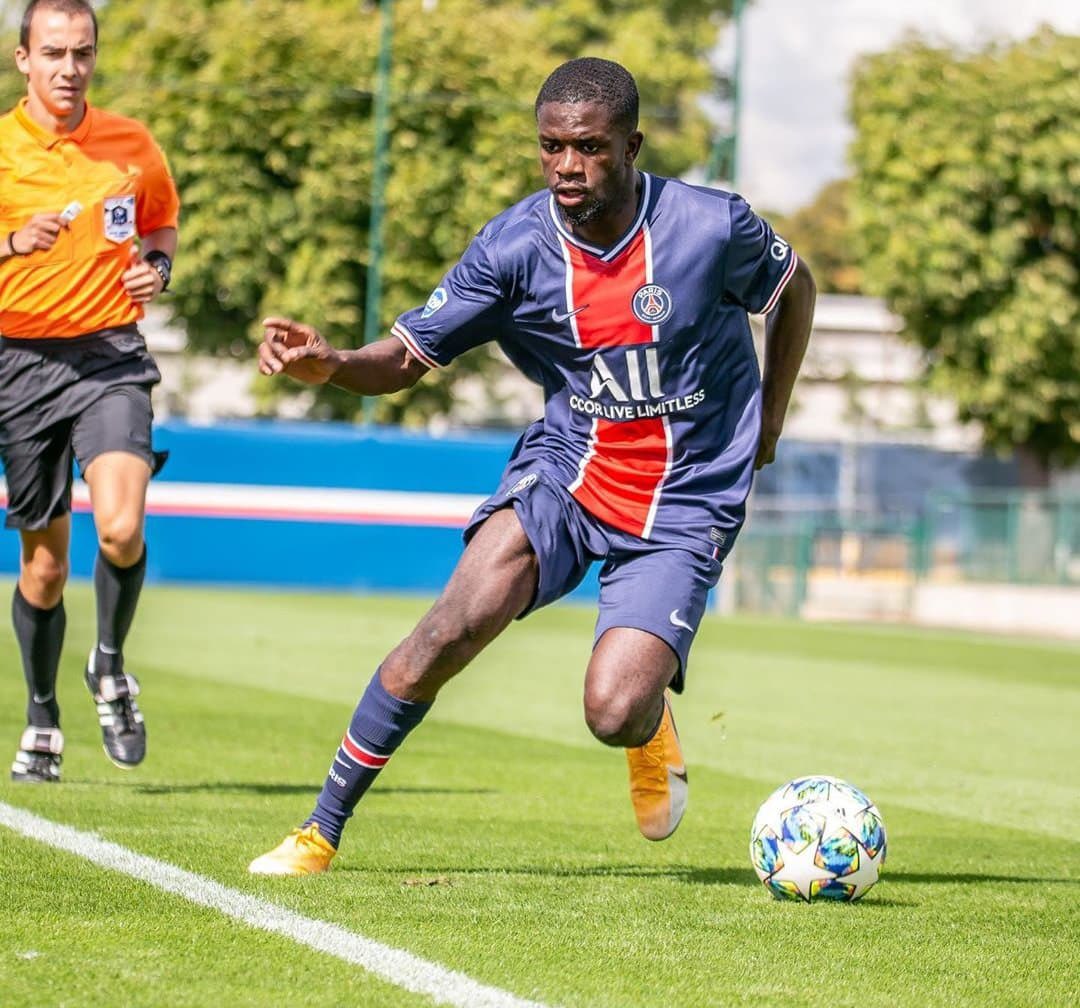 Reports emerged during the early hours of Thursday morning insinuating that English club Manchester City, Spanish La Liga giants Real Madrid, and French heavyweights Paris Saint-Germain are all eyeing the Algerian star and are all interested in splashing the cash for him this summer in what will be a great deal for any of the clubs.


Bennacer has not quite enjoyed this current football season to its full capacity because he has had to deal with several injury problems but despite that, he still commands a lot of attention from these clubs who continue to lurk around and await some progress on the situation.

Last week, Competition, an Algerian news outlet, reported that the race to sign Bennacer was already heating up because more clubs are now trying to get into the mix. Sport Witness further moved to add to that speculation, insisting that the interest from these top clubs is concrete and none of them would hesitate to make an offer for the 23-year-old midfielder.

Paris Saint-Germain are said to be the current front-runners in the race for the midfield sensation, with the French club reportedly more than willing to offer a player plus cash deal to AC Milan. Leandro Paredes is the player who could be offered to the Rossoneri and the Italian club may well find the offer too tempting to reject.