Egyptian club Zamalek have finally dropped their first points in the Champions League group stage games. They were involved in a group clash against Algerian outfit MC Alger but were held to a goalless draw, dropping two precious points in the process despite being the more dominant side in the entire 90 minutes. 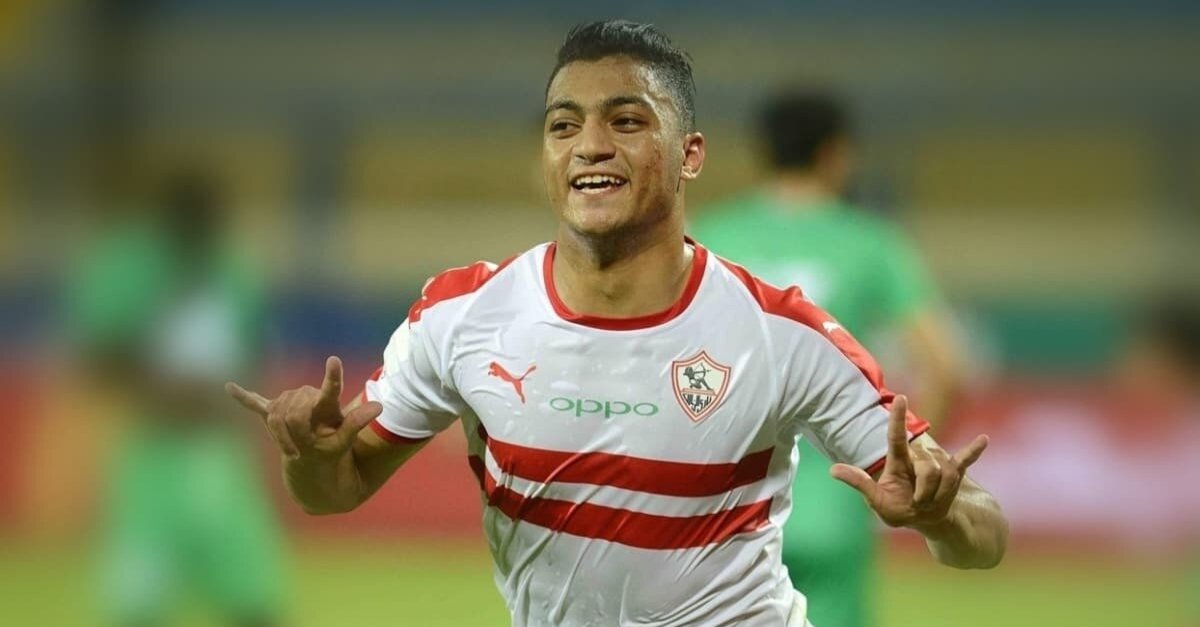 Despite their dominant display in terms of possession and passes, they were unable to find the back of the net, missing some glorious chances and failing to capitalize on their own superiority over their rivals. They had some easy goalscoring chances which they spurred away and in return, lost two points at the end of the match.

The opponents, on the other hand, MC Alger, who were the visiting side were not in any good shape at all as they failed to register a single shot on target. Jamie Pacheco, Zamalek’s head coach switched tactics for the match as it was evident in how his side depended largely on crosses into the opposition box as the team was without any potent striker that could convert chances to goals.

The club already lost a potent attacker in Mostafa Mohamed, who left the Egyptian outfit and joined Turkish Super Lig giants Galatasaray last January in a permanent deal. In the striker’s absence, Hamid Ahadad and Marwan Hamdi both tried but failed to break the deadlock and give their team anything to hold on to.

While Zamalek played a great game overall, their attackers’ inability to convert chances let them down dearly and they had to pay for it. The two teams now have a point apiece in Group D and will await the aftermath of the match between fellow group members Espersnce (from Tunisia) and Teungueth FC (from Senegal) to know their positions.